Lessons in Leadership recap: How to lead through crisis successfully with Andy Salmon CMG OBE 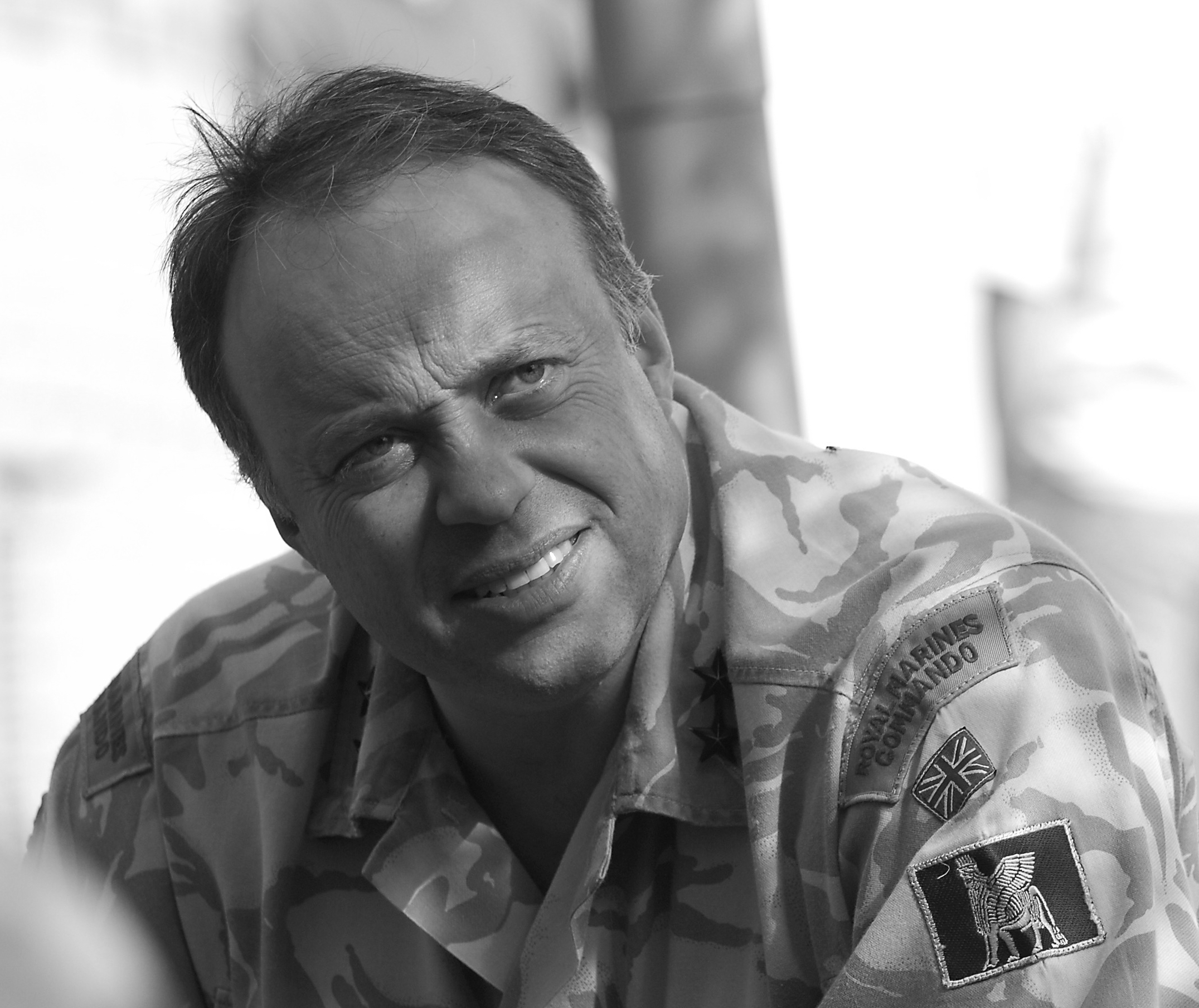 In the Royal Marines, his commando service included several tours of Northern Ireland, the Falklands War (1982), Northern Iraq (1991), Angola (1992), Sierra Leone (twice in 2000), the Balkans, Baghdad (2003) and, latterly, as the last Commanding General – South-East Iraq in Basra (2008/9). He built NATO’s new Comprehensive Crisis Operations Management Centre in 2011/12 and introduced a comprehensive coaching system into the Royal Marines in 2006/7. He has also sat on the Navy Board.

During the session Andy shared his most important insights and tips, through his own personal experiences as a leader on the front line, on how leaders can navigate themselves and their teams through crisis successfully:

Understanding the Nature of the Crisis itself

We have to understand the crisis and work out the context to aid us in responding effectively. Here are some tips Andy shared on how to understand and navigate the crisis:

Selecting and Maintaining the Aim

This is the first principle of war. Look through the lens of people and deliver according to their needs.

Set Up and Run a Leadership Hub

Understand the 3 dimensions of time – Now, Next and Far. It helps set priorities and to allocate the necessary resources to each priority.  This allows leadership to know where they need to give their attention and focus to be able to see ahead and to be in the right place to make the next best decision.

The Art of Effective Communication

Look, listen and think about the effect you want to create before you communicate. As a leader, what do you want your teams to think, feel and do and need to create as much certainty as you can in a time of uncertainty. Your communications need to be regular, simple, clear and brief to dispel your teams’ fears and anxieties. Andy shared a quote that he believes sums it up in that ‘Knowledge Dispels Fear’. Avoid communication vacuums which can often lead to miscommunication, paranoia, misperception and often leads to the wrong consequences and outcomes.

When dealing with multiple crises or feel that there is one crisis after another, it is important to take a step back to pause, in order to learn and reflect. A learning day allows ideas to be shared that will lead to greater engagement and energy amongst teams and organisations.

Look after your energy

Andy started a ‘Success Friday’ initiative which brought everyone together to share what had gone well that week rather than focusing on the negative aspects of a campaign. This boosted the energy of the team and believes that success breeds success.

These tips will support you to lead in front of the crisis rather than trying to lead within a crisis.

Contact Andy Salmon at helen@andysalmon.co or via his LinkedIn profile for more information.