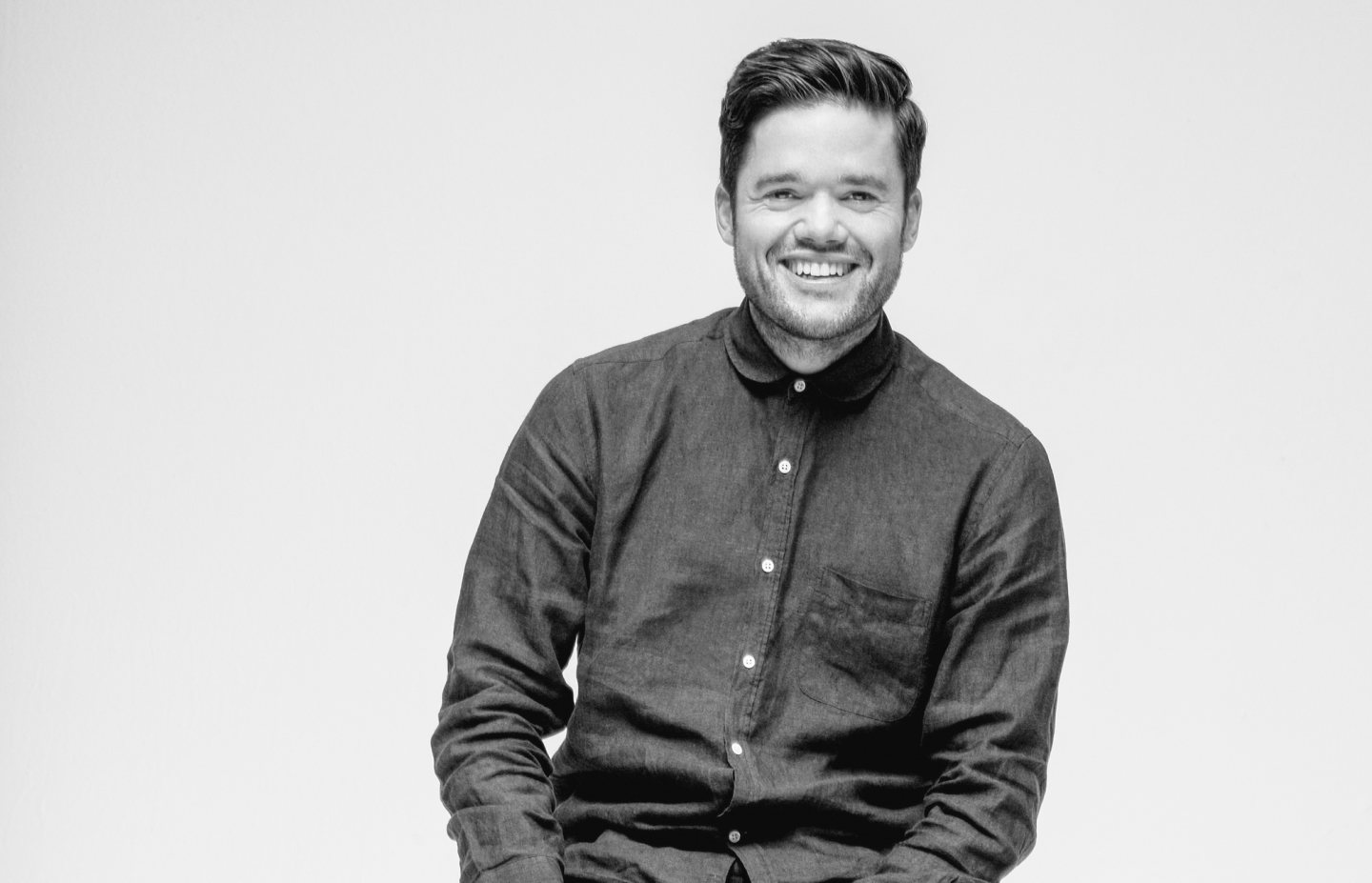 It takes an extraordinary person to start, build, and grow an extraordinary company, and Grace Blue had the pleasure of taking a moment to listen, learn from, and enjoy the company of Richard Pierson, co-founder of the guided meditation company Headspace.

After building a successful career in the agency world, Richard’s passion began to stray further and further into mindfulness and meditation. As he was learning new ways to calm his mind and navigate the cluttered world with a clear head, him and partner Andy Puddicombe founded Headspace, which in the 10+ years since has grown into an international modern success story – uniquely combining digital experience and age-old mindfulness techniques to reach an audience in need of a place to relax.

Was there a broader purpose in addition to building the brand?

The purpose of Headspace actually predates the brand itself, as Rich explained how within only a few weeks of meeting Andy that they came up with the idea of “Improving Health and Happiness in the World”. This was worked back from a core tenet of Buddhism which essentially states that the purpose of an individual being on the planet is to remove all being from suffering. Rich and Andy were just able to package that idea in a way modern consumers were more likely to engage with.

Leading with purpose, and not just adding it on later or having it take a backseat, is one of the reasons consumers were so ready to subscribe to Headspace, as the brand was not only providing a much needed good to the market but doing so in a way that felt authentic and empathetic to the people who wanted or needed more mindfulness in their lives.

On sticking with it even when times were rough

Rich explained how at one point in the early 2010’s Headspace was down for the count, and the path forward wasn’t quite as clear as it had been at the beginning of the journey when hope and passion outweighed the daunting task of building a business. Instead of giving in and packing it all up, they invested in what he described as a “Janky” subscription service and won over a few key business partners in quick succession.

This was a watershed moment for the brand, and they were able to move to Los Angeles just a year later, and Rich’s ability to keep his chin up and brave on in the face of near failure was partially due to his newfound outlook on life, spurred on by his devotion to meditation and mindfulness.

When Rich made the decision to pack up and move to Los Angeles, the Headspace team was only a 12-person crew, and all 12 stayed in London. Rich and Andy headed off to Los Angeles because they knew America presented the ability to scale the company in the way it needed to in order to be successful.

Rich noted that in America, there is an amazing belief in the idea of possibility, and he was met much more often with people giving him a thousand reasons why Headspace would work rather than fail. This not only helped him feel more comfortable in his ambition but aligned with Headspace’s purpose as a whole.

One of the talent challenges in scaling the company was the executive teams, of which Headspace saw numerous iterations of over the years. The challenge of hiring and retaining talent in a business seeing rapid growth is a unique one, as you might hire someone one day who is an absolute rock star in their role, and almost overnight the company could see growth and change that throws that talent completely out of their element.

This in addition to learning how to recruit top-tier talent to a startup, which presents the difficult proposition of selling growth and equity to candidates, gave Rich a lot of early lessons in the people-side of running a modern company.

Having Rich take us through his journey was not only informative and educational but also a delight, and the Grace Blue team can’t wait to see where him and Headspace go next.