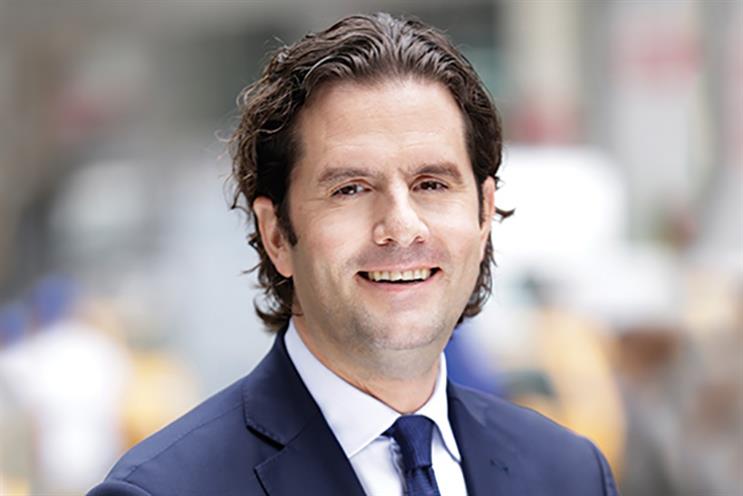 We were privileged to welcome Carter Murray, Worldwide CEO of FCB, to talk to us recently about what leadership means to him.

Carter took up the reins of FCB in 2013 and freely admits that the network was in the midst of a mini crisis and needed to change, quickly.  Wind the clock forward 5 years and the agency are in the Ad Age A-list following one of their most successful years on record; growing significantly across the network with over 130 global pitch wins.

A leader must make decisions and quickly when things aren’t going according to plan.  These decisions may not always be popular and most certainly won’t be easy but in times of unease people will look to ‘their leaders’ to make these tough decisions and respect them when they do. In FCB’s case there were hundreds of decisions to be made, but there were two major and lasting changes that stand out. Firstly, making extensive structural changes to the operation and secondly, having a laser focus on exactly where revenue was being generated across the network and doubling down to build around these hubs. Carter explained that in some respects its easier to ‘lead’ in times of change as people are actively looking for someone to follow, and as long as clear and effective decisions are made people will, in the most, respond kindly.

Carter’s experience shows him that leadership is often trickier when a business is experiencing success and so there is perceived to be less need for drastic change. However, the only way to keep this successful momentum is to build a genuinely supportive environment, one in which the entire organisation feels this support. For Carter, paramount to FCB’s ongoing success has been instilling an environment that truly fosters collaborative leadership. This has meant building a workplace where people feel they are believed in and also feel they belong. If people feel this, they will thrive; they’ll work harder, deliver better and push for success. Its human nature to want to be successful and Carter wants every one of his 8,000 employees to feel they can and will be successful within the network. That’s easier said than done but it’s this belief that drives Carter to be a better leader, day in day out.

Hopefully every leader first joins their respective industry because, from the outset, they had a passion for that industry – it’s this passion that will continue to make a leader more successful and their teams more empowered. For Carter his passion is, and has always been, creativity and in today’s climate for Carter (and FCB) this becomes ever more important. Another area of passion is diversity. For Carter this is diversity in every guise; from race to gender, to age to background. Again, a daily focus for Carter is to continually move FCB to become a more diverse business from graduate to board level. Testament to this, the network now has a 50/50 split of female and male at executive level and were one of the first agencies to support and sign up for the Free The Bid initiative.  Even with this, Carter recognises there’s lots more to be done.

All at Grace Blue came away from the session feeling truly inspired. Carter reinforced our views that great leadership can take the form of many guises but the common threads of passion, the ability to inspire and crucially being able to flex between decisiveness and collaboration when the situation demands, all ring true.

Having spent time with Carter its also very clear that for a leader to be successful they need to be truly authentic. There’s few more authentic than Carter.