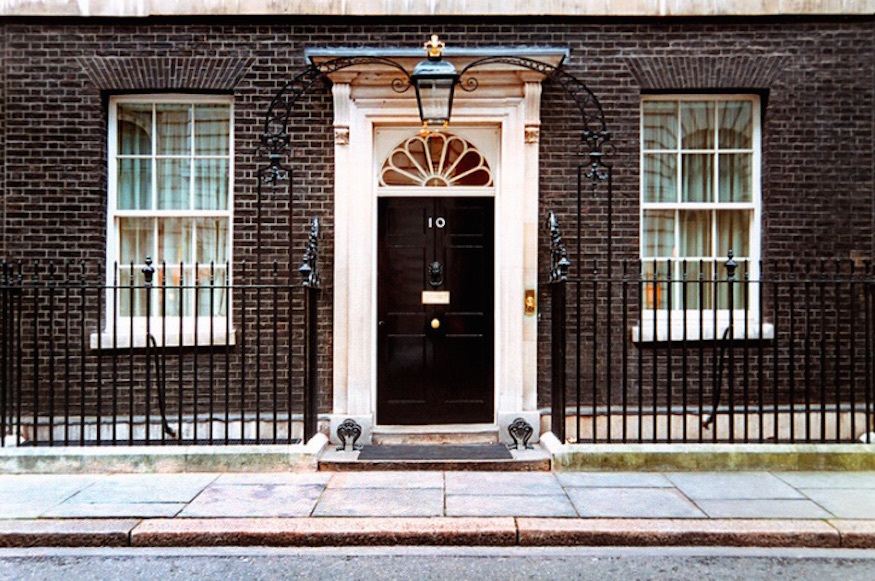 As a continuation of our series of leadership talks, Grace Blue welcomed Chris Wilkins, former speechwriter for Theresa May, to our offices. Having written speeches for politicians for over 20 years Chris talked to us about how the landscape of political communications has evolved in recent years.

Politicians have historically had a top-down, command and control approach to leadership which is reflective in their methods of communication. In the mid-90s, political leadership campaigns all typically followed the same formula – define your message and repeat it until it perforates public consciousness. Since then, the way we communicate has evolved and political communications have failed to keep up. Chris said this was highlighted in the referendum on Brexit, with the remain campaign sticking to a more traditional communications method focused on defining the facts, whereas the leave campaign’s slogan ‘Take Back Control’ was the nail in the coffin for the remain campaign. This simple slogan recognised the importance of emotion and hinged in mobilising that emotion into tipping voters off the fence. The remain campaign never produced a simple and affective slogan that tapped into the root of the issue and resonated with people.

A Failure To Communicate

In a post referendum world, the need to appeal to emotions has stuck, and this became one of the major downfalls of Theresa May. Chris cited her professionalism, intelligence and most notably, her resilience as a leader as holding her in good stead. However, Brexit required a leader with more dextrous communication and persuasive diplomatic skills who could run a communications campaign both in Europe and at home. According to Chris, her lack of appreciation for the importance of communication in leadership led to a few key communications failures. She failed to communicate her deal, coming back apologetically rather than trying to sell it as a good option.  She also underestimated how her appointment of the leader of the Leave campaign Boris Johnson to the foreign office would be interpreted in Europe as an aggressive act before the negotiations even began.

Chris noted that in current climes it is politicians who are good communicators, who speak with passion that can mobilise emotions that are succeeding both in the UK and abroad. This is exemplified by the success of Boris Johnson, Nigel Farage and Donald Trump, leaders that have little resemblance to the polished politicians of the past. They don’t argue over details but focus on making bold statements that attract attention and appeal to people’s core concerns. With people becoming more disillusioned with political arguments, and trust in politics falling generally, it is unsurprising that the way to succeed is to ensure that people remember how you made them feel, not what the details of your argument are.

This reasoning can be applied to brand communications, for the messaging to be effective it needs to have a lasting impact on how consumers feel, not just on what they think. This has been demonstrated in the recent rise in award wins for purpose driven campaigns.  Not only is it important to use emotion in communications, it is important for leaders to tap into the power of emotions in their role. Leaders with high EQ are more successful, not only because they can understand their colleagues’ points of view but because they can utilise this understanding into galvanising teams around them.