UK Advertising’s future success post-Brexit? It’s all about the talent 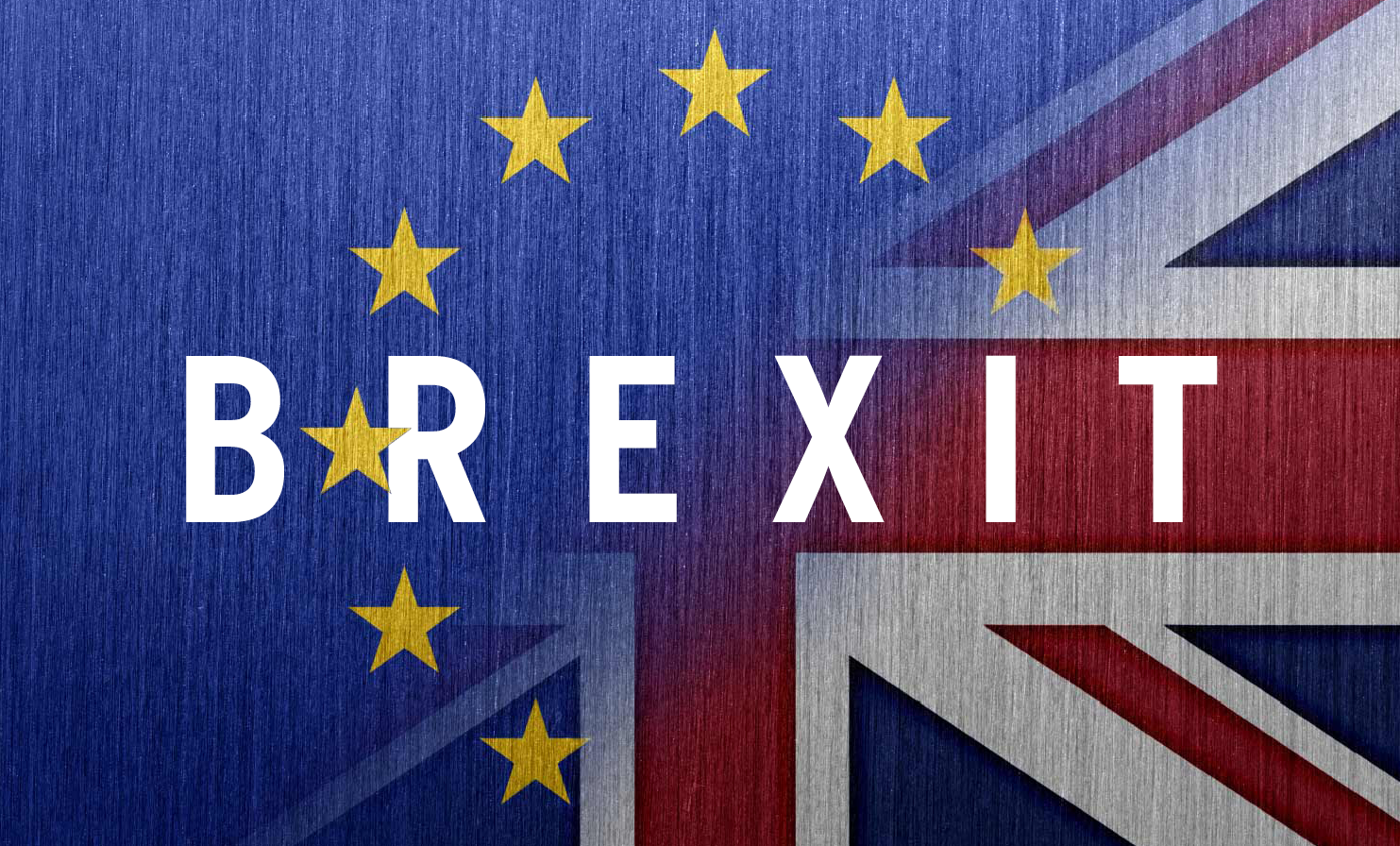 Talent dominated a recent debate I attended in the House of Commons held by the Advertising Association and the International Advertising Association. The motion: “Despite Brexit the UK will be the pre-eminent advertising hub on the world stage post-Brexit”. The arguments went back and forth between experts from Bloomberg Intelligence, the Advertising Producers Association, creative agency, Grey London and independent agency, Future Factor but people, whether from the UK, Europe or other parts of the world, was ever-present as a theme.

It is clear the UK is world renowned for creativity – whether it is design, animation, content, gaming, drama, TV or film. The creative industries is a jewel in the UK’s service industries and, interestingly, it was suggested during the debate advertising benefits from this wider range of creativity. That could also be said in reverse as advertising creates many opportunities for creatives to express themselves, backed by commercial spend. No doubt, all of this creativity comes from a unique talent pool, one that begins in our education system and then attracts and inspires talent from different nations to come to the UK as a ‘creative’ melting pot – and this is talent beyond just Europe.  It’s this breadth and depth that has made the UK – and in particular London – such an extraordinary hub.

However, when it comes to the UK being an advertising hub, Brexit will have an impact if we keep on ‘business as usual’ and don’t reflect on the need to nurture and grow our creative talent pool. If advertisers are looking at relocating HQs outside of the UK, and also looking at how and where they spend their marketing budget it is fair to assume this will have an impact on the UK advertising industry. As Matthew Bloxham from Bloomberg Intelligence argued ‘talent follows the money and, right now, the data shows that the money is leaving the UK’.

As one contributor from the floor said it is not ‘Despite Brexit’ but it is ‘Because of Brexit’ that change will happen. In my opinion, this change needs to happen fast. The core strength of the UK is a talent pool that is ‘creative’ and if we lean in to these changes to learn and adapt, then out of this could rise an unexpected opportunity.  Change happens when talent from different backgrounds come together to solve an issue.  Backgrounds can be geographically, sector, skillsets, socio-economic – diversity of experience in the broadest sense.

At the same time as our debate, parliament was discussing its response to the leadership to date around Brexit with the latest wave of indicative votes and I think there are lessons here too for our industry. We must reflect on the importance of bringing together perspectives from different backgrounds, of nurturing the diversity of creative talent in the UK (beyond just London!), and of delivering change in an industry to draw in future generations.

Creativity thrives in times of uncertainty, it thrives when challenged. By its very definition, the talent that works in the UK advertising industry has creativity programmed into its DNA to help it pivot, adapt and find new solutions.

We are seeing daily examples of this creativity. The announcement of the ‘largest content deal the BBC has ever done’ with Discovery alongside streaming UKTV factual entertainment channels to a global audience is just one example of how the industry is thinking differently.

Like it or not, Brexit will force more of these decisions, demand more of our creativity to survive and thrive – our success will be directly linked to the strength of talent working here in our creative industries.