Bust the myth of the push-up career 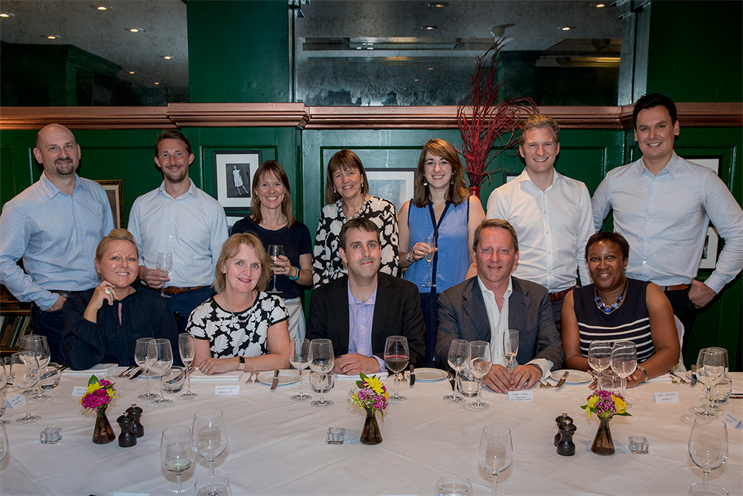 The rapid rise of digital, data and tech has transformed the context in which marketers operate, and the kinds of people needed to drive progress. Campaign and executive search firm, Grace Blue, invited brands to debate the issue of talent – particularly the changing nature of career paths.

McDonald’s’ Alex Snelling said that the first myth to bust  is that successful marketeers have to have started at an FMCG. Having L’Oreal, Nestle or Unilever on your CV once put you streaks ahead, but that no longer rings true.

Conde Nast’s Zoe Walters said a brand name does not necessarily hold the same weight it once did – and loyalty is not a guarantee. She joined Adidas and Diesel because they were considered to be amazing brands – but a 20-year-old doesn’t see it the same way. They’re more interested in the experiences offered by a company, particularly flexibility. So how a brand markets itself as an employer has become incredibly important in the fight for talent.

Sideways, not up
Santander’s Rachel Langley said that the talent conversation is changing in the banking sector – not least because banks are becoming tech firms, not just banks. Where people would traditionally have worked their way up very linear career paths, Langley said that recruiters are now thinking more about how to find, develop and promote people for skills and behaviours as opposed to previous experience.

Similarly, Heather Garrett from chartered UK accountancy firm, Menzies LLP, said that they are challenging the “myth” that unless you are a qualified ACA accountant you can’t make it in an accountancy firm.

When she joined the company three years ago,  Garrett said that Menzies – like a typical accountancy practice – based careers on the ‘push-up’ model. People were continually promoted to the next level, often too quickly. Working with a marketing consultant, they set out to change this and put a growth based career model in place which gave people ‘tours of duty’ around the business, exposing them to different skills and ways of thinking.

Businesses should be more open to driving internal lateral moves and encouraging the agility and responsiveness that the new generation wants, he said. Employees are currently taught to ask for pay rises, increases in grade, title inflations, job security, and a guarantee their next role will be more senior – so there’s a need to re-educate the employee to demand more flexibility in their career path.

Virgin Media’s Leo Hawkins said that most of the companies he has worked in had a tendency to hire from within sector and recycle the same talent, meaning that many of the same ideas being used.

We’ve reached the point, he said, that if we want to have customer-led digital transformation we need fresh ideas and talent. Over the last year Virgin media hired 18 executives, at least 10 of whom have been from outside the sector.

Not only have they identified the sectors to go to for the best types of talent for specific areas, they have also outlawed hiring from competitors and the ‘usual suspects’ to avoid recycling ideas. They have even hired people for their general commercial acumen and knowledge of the industry – and not given them a set job title but moved them through different positions, plugging them in where they might be required across the business.

The table agreed that tech innovation is changing the way we approach talent recruitment. A blend of marketing and recruitment is an approach that will help businesses get noticed, but crucially they must adapt their approach to the traditional career path so that skills can be spread out and shared.