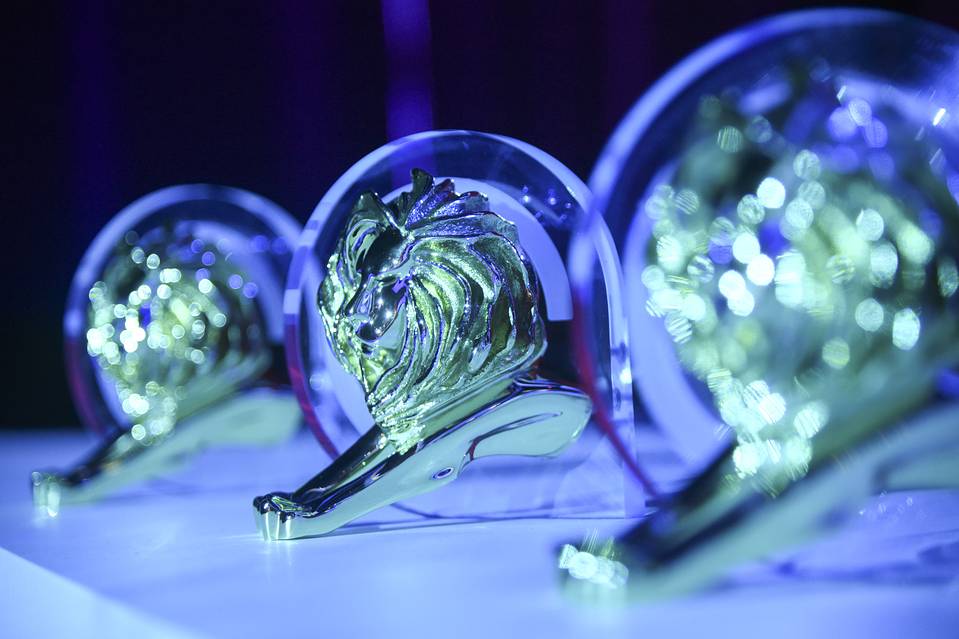 After Publicis Groupe announced that it would be pulling out of award shows for a year to fund a new internal communications platform called Marcel, agency staffers expressed their concerns at cocktail parties and on social media.

“Why stay & support your corporation when you’ve made a decision that negatively effects my career for 2+yrs?” tweeted the anonymous account @YngCrtv2017 during a Q&A session last week with Publicis CEO Arthur Sadoun.

Taking a year off from the Cannes Lions International Festival of Creativity and other longstanding events like the Effie Awards is sure to shake more than just a few egos at Publicis. After news of the hiatus, the reaction that rippled across Madison Avenue shed light on how important awards are to creative staffers who value recognition by their peers. But awards can also have an impact on bonuses, client objectives and recruitment prospects, according to industry insiders.

For some large marketers, advertising awards are included in key objectives when they’re planning scopes of work with their agencies for the year ahead, according to senior executives at large ad agencies. Award wins add credence to their advertising efforts, which are often expensive and difficult to tie to business results.

While it isn’t the number one business priority, “winning awards in general, and in particular winning at Cannes, has become an ambition and goal for a lot of our clients,” said a senior agency executive. “It matters to them. It’s something that is talked about inside client organizations.”

Another agency executive said that some large marketers — up to 20% of the shop’s clients — count award wins among their marketing goals. While those objectives are incorporated into client agreements with agencies, they’re usually not included in an official contract.

Awards can also lead to incentive compensation, such as agency bonuses, but that is “more the exception than the rule,” the executive said. Still, marketers “take it seriously as a way to measure the quality of creativity for their brand,” this person said.

“Some of those noteworthy awards are great for motivating the team,” said Adrian Parker, vice president of marketing at Patrón Spirits Co., which is a Publicis client.

Mr. Parker said that while awards aren’t a priority, the brand might consider paying for award submissions on its own next year, if Publicis won’t. “I wouldn’t count it out, assuming the work was good and the award was the byproduct of good successes and outcomes,” he said.

For large agencies, submitting work in Cannes can cost millions, so cutting back on the festival, among other events, will surely save some pennies that Publicis can reallocate toward building Marcel. The project, which is expected to cost tens of millions of dollars, has been described as an internal communications platform through which the company plans on creating more global collaboration.

In an emailed statement, Mr. Sadoun said the pause in participating in awards has sparked beneficial debate about how the ad industry should transform.

“Don’t get us wrong: we love awards and the celebration of great creative work,” Mr. Sadoun said. “We love and celebrate awards, our clients also, and all together we celebrate above all great work that performs.”

Winning awards at Cannes may not directly translate to product sales for a lot of brands, but they do have the potential to translate to dollars for some creative agency staffers, whether it’s through a résumé boost to help them land a new job or a bonus tied to wins.

When looking to fill senior creative roles, nearly all agencies ask for candidates that have won awards, said Anne-Marie Marcus, chief executive of recruitment firm Marcus St. Jean. “It is one of the rare measurements we have. Of course, as a recruiter, it’s a good thing for me and easier story to tell to my clients.”

There are “not a lot of ways to measure [creativity] objectively,” she said.

Ms. Marcus recalls only a few times when awards accounted for a “really serious” calculation of a creative executive’s bonus. Typically, if awards are woven into a bonus agreement, they’re only one of several criteria that determines a bonus amount, she said.

An agency incentive program that offers its most senior creative executives points for award wins can lead to bonuses of up to 25% of their annual salary, according to Jay Haines, a founder at recruiting firm Grace Blue.

Publicis’s decision also sparked a conversation around the relevance of acclaim for what’s traditionally been considered great creative work—think storied, 30-second ads and longstanding taglines—at a time when ad blocking is on the rise and more advertisers are spending money on new digital advertising formats.

Awards are good motivators, but some of the existing awards shows and creatives’ goals are outdated, said Deborah Wahl, former marketing chief for McDonald’s in the U.S.

The topic of awards has “become an obsession” because “the whole idea of creativity is being challenged right now,” she said.

The focus on data, technology and digital marketing is shifting attention away from “big creative ideas,” she said. “How do we redefine what a big idea is in the industry, and develop an awards system that recognizes it, instead of feeling it’s threatened and everything is under fire?”

For Ms. Wahl, an Effie award, which measures marketing effectiveness, is more valuable than a Cannes Gold Lion.

“It’s affirming if you do great work and win an award, but the goal has to be building the category [and] the sales revenue,” she said.