Why More CMOs Are Being Elevated to President of CEO Roles 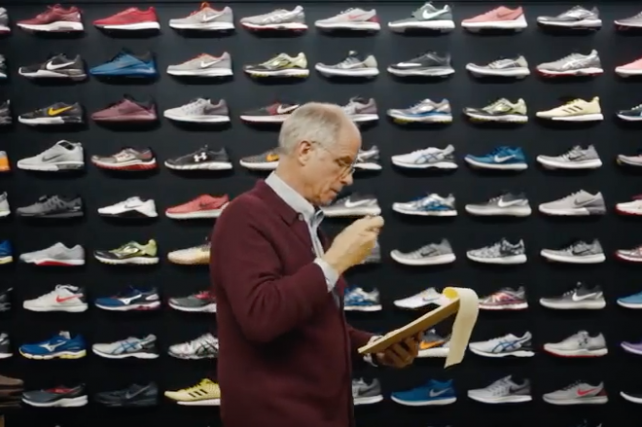 In a rare move for retail, Dick’s Sporting Goods has promoted Chief Marketing Officer Lauren Hobart to president. Hobart, a veteran marketer who formerly worked at PepsiCo, has been with the Coraopolis, Penn.-based chain since 2011 and has been credited with driving growth online and through in-house brands like Carrie Underwood’s Calia label.

“To have a president in place now with Lauren and her digital experience and marketing experience, I think is going to be very beneficial to the business,” said Chief Executive Ed Stack on a first-quarter earnings call where he announced Hobart’s appointment.

Dick’s did not return a request for comment regarding the now-open CMO position.

Until recently, the career path was not a common one. But as brands assign more responsibility and credibility to their top marketers, it’s becoming a more frequent trajectory–at least for brands outside of retail. In March, Kevin Hochman was promoted to president and chief concept officer from chief marketing officer at KFC. A month earlier, Jay Farner was appointed CEO at QuickenLoans from CMO. Recruiters expect the trend to continue.

“As the scope and impact of marketing leadership roles expands, we are seeing CMOs actively being discussed and evaluated in succession conversations with boards,” said Richard Sanderson, co-leader of the marketing officers practice at Russell Reynolds.

Elevating a CMO to a president or CEO role recognizes the importance of consumer-first thinking, said Jay Haines, founder of search agency Grace Blue. “It makes customers, and not costs, the focus of the business,” he said, noting that it makes sense to promote the person with the most experience of understanding the core customer.

Yet while Hobart may be one of a growing number of brand leaders who earned their chops in marketing, she’s a rarity as a female president of a sporting goods retailer. Madonna Badger, co-founder of Badger & Winters, which works with Dick’s on the Calia brand, was not surprised. “[Lauren’s] vision and leadership, mixed with generosity and kindness, has always made the creative better and smarter,” said Badger.

The 69-year-old Dick’s plans to leverage Hobart’s experience to help the brand be smarter about its marketing spending. Stack mentioned a continuing focus on more digital and less traditional vehicles, as the retailer highlights in-house brands like Calia. Last year, Dick’s spent $89.3 million on measured media in the U.S., according to Kantar Media. The company also works with Anomaly.

Earlier this week, Dick’s reported a 2.4% increase in same-store sales for the first quarter and net sales of $1.83 billion, a 10% rise over the year-earlier period. However, results were below analyst expectations and investors sent shares tumbling as a result.