The Chief Creative Job Has a Murky Future at Big Brands 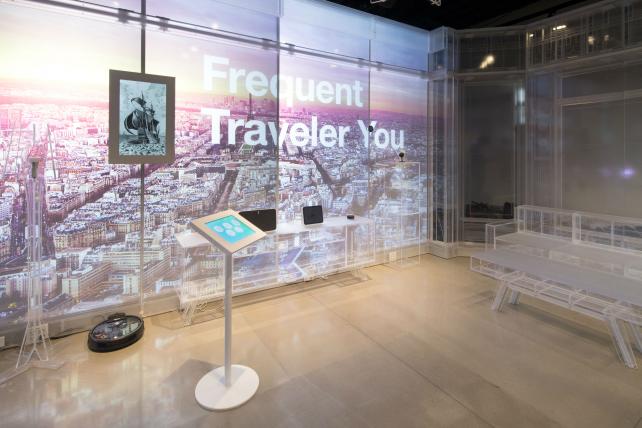 A crowd gathered in Minneapolis last week to watch a panel discussion on the rise of the chief creative officer. Creative had been making a move into the C-suite at big marketers including Best Buy, Target and General Mills in recent years. Planned since the fall, the event drew more than 120 attendees from both agencies and brands.

There was only one problem: By the time the program began, two of the three speakers had left their CCO roles.

In the last five years, the role of a top creative at companies has been gaining ground as a brand necessity, especially as the scope of CMO responsibilities have widened. Yet the last two months have seen the two high-profile departures in Tom Nowak, CCO at Best Buy since 2015, and Michael Fanuele, CCO at General Mills since 2014. As brands struggle for a balance between science and creativity – and manage costs accordingly — brand innovation jobs are in an uncertain place.

That’s not to say there isn’t still interest in the position’s future. Last week’s Minneapolis event, organized by the Ad Fed of Minnesota, was one of the most successful panels it held in the last eight years, according to Steve Wallace, who sits on the association’s board and provides local programming.

“What was different about this audience is whereas a lot of the events attract job seekers and networkers, this was senior leadership in agencies and corporate — people that don’t go to many events generally,” said Wallace.

A decade ago, before the advance of digital, data and personalized programming, advertisers had less use for an in-house creative to manage campaigns and direct work with outside agencies. But as CMOs have recently struggled to keep pace with modernization and meet sales objectives, the need for a creative manager within marketing has grown.

A recent study from executive search firm Korn Ferry found that 60% of surveyed CMOs said marketing is viewed by the board and CEO as a revenue generator. Brands like Target, which brought on agency veteran Todd Waterbury four years ago, have embraced the CCO position. The hires make sense for brand-driven companies like Target and Chobani, which hired its first CCO last year, as well as design-driven firms. The role also functions well with a built-out in-house agency, like Intel’s Teresa Herd, who heads the tech firm’s Agency Inside.

“The modern CMO has to be so focused on technology, data and analytics so most CMOs — with all the things they need to know now from a tech standpoint — have even less time than they used to have [to devote to creative and design],” said Nowak, who before Best Buy was president at Minneapolis-based agency Peterson Milla Hooks. “And right now, it’s creative and design that demand more attention than ever because there are so many channels and so many platforms with content needs.”

Part of the rise in the position could also be attributed to the decline in agency-of-record relationships. As marketers diversify their agencies into more project-driven affiliations, brands need someone on hand to manage and guide assignments. Enthusiasm hasn’t dampened, recruiters said.

“Companies used to rely more heavily on agencies to guide that consistency across brand strategy,” said Ashley Mehbod, co-founder and co-president of Minneapolis-based Pixie Dust, an executive search firm that specializes in creatives. “As long-term agency and corporate relationships are being traded out by project appointments, there’s a growing need to have that ambassador in-house.”

A revolving door of executives

Of course, the CCO’s future at a brand is also tied to that of the CMO — and the latter’s tenure is increasingly shortening, now just over three years on average. At General Mills, for example, U.S. CMO Ann Simonds left in December — Fanuele left just a few months later. The food giant declined to say if it even has plans to re-hire for his position.

At Best Buy, Nowak was the first CCO, but a restructuring last month combined marketing under the merchandising umbrella in order to better integrate vendors — and resulted in the departures of both him and CMO Greg Revelle. The creative role does not appear to be part of the new arrangement, though a spokesman declined to speak.