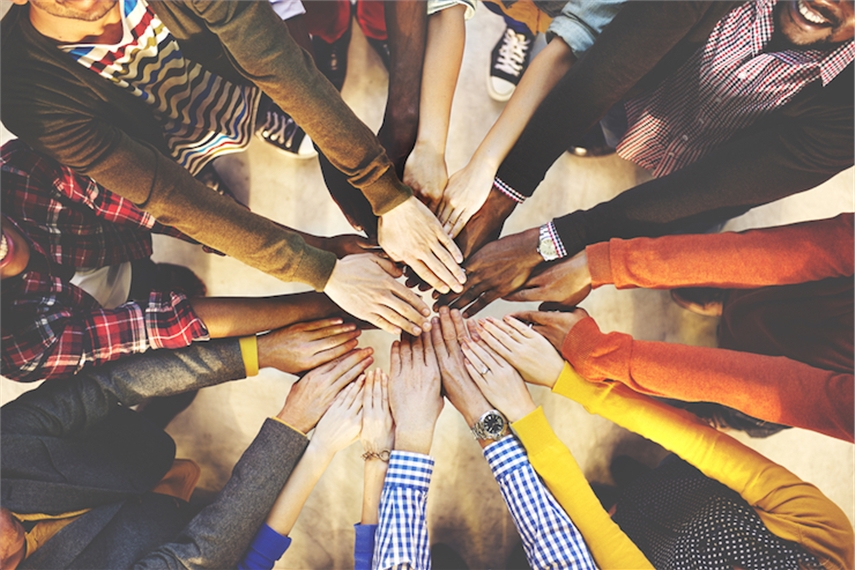 Agencies need to have a comprehensive strategy to increase diversity if they want to hire and keep hold of the best up and coming talent, according to Juliet Timms, founder of Grace Blue.

Speaking to Campaign Asia-Pacific alongside Jean-Michel Wu, who recently joined the headhunting agency from McCann Worldgroup, Timms said diversity in the advertising and media industries is as critical as in any other.”

“We know that while 80 percent of consumer spending is influenced by women, 3 percent of creative directors are women,” she said. “How can the industry expect its output to be effective when the people creating it don’t fairly represent the people it is being created for?”

Wu, whose priority for Grace Blue is building its APAC network with a new China office in the new year, said company culture has definitely become more important, and people now more than ever join businesses because of it.

“The agencies that care about that will attract and retain people for longer, no question about that,” he said. An important part of that culture, particularly for younger workers, is seeing a diverse leadership that they can aspire to.

Timms said: “Many agencies are making substantial efforts to drive diverse recruitment at the junior level, but retaining that talent is problematic. Diverse junior talent simply lacks the leaders to look up to, making it hard for them to see themselves in that place later on in their careers.

“Continuing to recruit heavily at the junior level is important, but agencies must give even more immediate attention to hiring at a senior level.”

Wu said the drive for greater diversity is a key pillar for Grace Blue, which is why its global operations look to move candidates from one geographical market to another. It is also a big part of Liberty Blue, a new unit launched by Grace Blue and led by Wu that focuses on future leaders.

“There’s a huge demand for that kind of identification of candidates, to build future leaders,” Wu said. “It’s not necessarily the senior positions, its more the top and mid-level roles and the very best talent.”

Again, Wu says the priority is building up a presence in China, as well as developing Singapore, before moving into other larger markets, potentially like Australia or Indonesia.

Timms added that while it is an urgent issue, “rushing to diversity will only backfire”.

“We have to start treating our efforts like a marathon,” she said. “This means developing a brave, long-term strategy that addresses diversity in all of its forms, and makes all of an agency’s leaders responsible now.”