In a year of mega-mergers, strong cultures are the only way forward 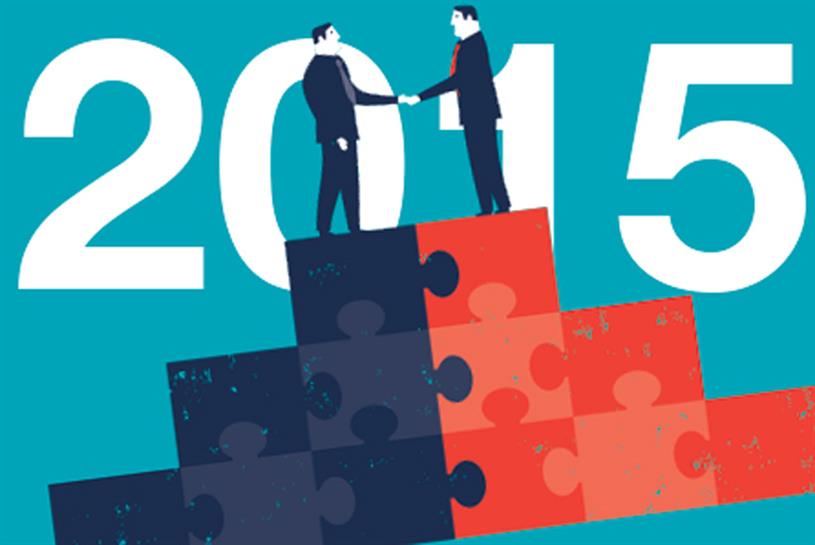 Retaining talent in a time of change, make sure your employees know what your company stands for

Pfizer and Allergan. ABInBev and SABMiller. Marriott and Starwood. Verizon and AOL. It’s no overstatement to say that 2015 has been a year of monumental mergers and acquisitions that have created some of the largest companies the world has ever seen. While these couplings are taking place in very different industries, they have raised many of the same discussions: What effect will this have on advertising spending? How will this play out in the competitive marketplace, and how will consumers be affected? What leadership changes will we be seeing?

One question hasn’t been addressed nearly enough, but it is now more important than ever: how the corporate culture at these companies will need to evolve as they merge. During a merger, many leaders tend to focus on strategy and restructuring and fail to realize the importance of building a strong culture for their newly formed organization. While they are surely aware that attracting and keeping key talent is a priority, they seem to forget that culture plays an outsize role in doing just that.

For behemoth companies like the ones we’ve seen form this year, piecing together a coherent corporate culture that can support their staff as they move into the next chapter will be no small feat, but those who do it strategically and successfully will reap the rewards. Here’s what the leaders of these newly minted giants should keep in mind as they work to reinvent the culture at their organizations.

Identify your values, and build from there. There’s more to culture than Summer Fridays and Monday morning bagels. It starts with clear values. While each of these mergers see companies with fairly similar backgrounds coming together, there’s no guarantee that their core values will align in a real way. A merger is a great time to do some soul searching, and find your company’s true purpose and meaning in the world. Leaders need to figure out what’s really important, beyond market share and keeping investors happy. What is the deeper value they’re bringing to consumers? They then need to use those values as a foundation for a strong culture by educating staff about them from the start, from top leadership teams to entry-level employees. Values can act as a guide through the uncertain times of a merger, and any challenges that will arise in the future.

Don’t expect magic. Building a strong culture requires energy and commitment. It isn’t going to happen by chance, just because you’ve moved two companies under the same roof. Culture is the most important deliverable for any modern-day CEO, and the effective management of the people in the merger should be the highest priority. This isn’t a task to be delegated, and it’s not something that can be done halfway. It takes intelligence, proactivity, true collaboration and an array of creative and management skills. Rallying teams around core values and new ways of working together can’t be done in a day, and without a leader who has the consistent drive to carry this through, it is nearly impossible. Make sure you’re prepared for the follow through before you even begin.

Have a marketing-first mindset. Before you can implement it, you first need to sell it. To infuse a new culture into your company, use your marketing skills internally to drive it home. Without buy-in from your teams on company values and the day-to-day working practices your culture encourages, you’ll be unable to build a true bond between the two companies you’re bringing together. Once your culture is in place, ensure that the leadership team that surrounds you takes media and marketing into consideration with every decision. This will allow you to deliver your cultural message and values to consumers and constituents in a way that will help you build a more personal relationship with them.

Leverage technology. When bringing teams together, start on the right foot by implementing the best, most current collaborative technology. Sure, there’ll be a learning curve for those who haven’t used it before, but during a merger, everyone is already learning to work in new ways and with new people. Whether you buy it, or build it in-house, find the technology that best fosters communication and collaboration among your staff and get everyone on board with it from the start.

Fostering a strong, unique culture is a crucial way of making your teams feel secure and loyal during times of change, and it can make newly merged companies into attractive places for top talent to join. Leaders who put it on the back burner, expecting it to grow organically without support or guidance, do so at their own peril.