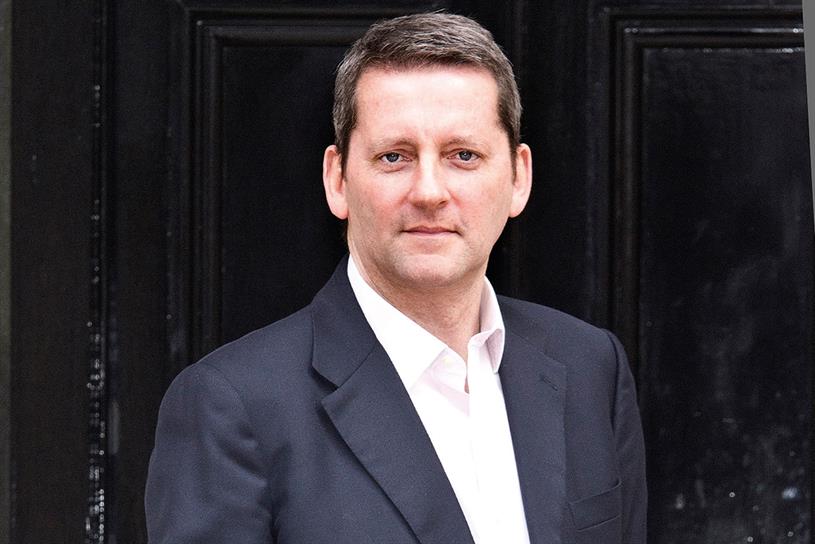 Ian Priest, the former president of the IPA and a co-founder of VCCP, has joined Grace Blue, the recruitment company, as its global chief executive.

In addition to offering executive search services, Grace Blue is moving into the new areas of mergers and acquisitions, international expansion, training and mentoring. Grace Blue, which was founded in 2006 by Gay Haines, is expanding into new and different sectors by working with media agencies, PR agencies and client companies.

Priest will be based in the UK but will also work across the New York and Singapore offices to help the company expand across North America and Asia.

Priest was an executive board member at Chime Communications until he left in May. He began his advertising career in the 80s at IMP, the promotional marketing agency. He moved to Howell Henry Chaldecott Lury in 1993, where he rose to managing director.

In 2002, Priest launched VCCP with Charles Vallance, Adrian Coleman and Rooney Carruthers. It was bought by Chime in 2005.

Priest said: “You cannot have great ideas without great talent. That?s why developing Grace Blue was such an appealing next step.”